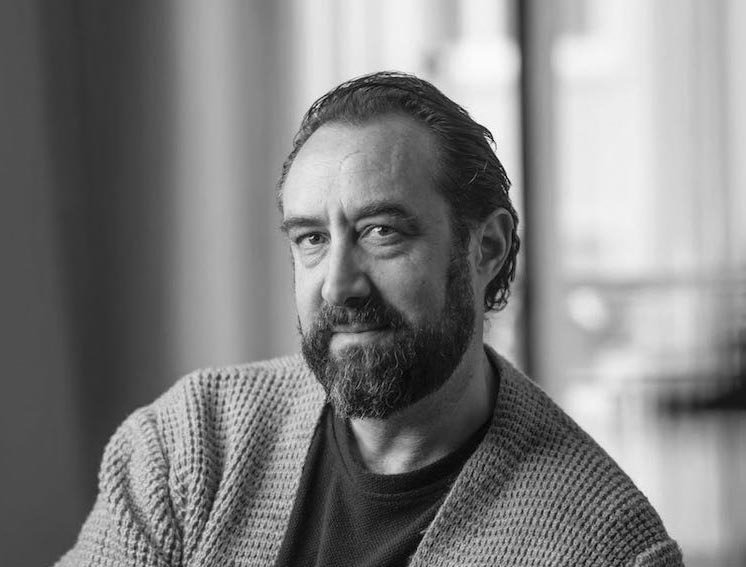 Born in 1973 in Geneva, Switzerland. 2000 Receives degree from the Institut d'Études Sociales, in special education. Fred Baillif is a self-taught filmmaker and the author of award-winning cinema docs, Prime Time TV programmes and three acclaimed feature films. With a social fiber, he defends a style anchored in reality. After "Tapis Rouge", "La Mif" was awarded at the Berlinale, the ZFF and Namur and has been selected for the European Film Awards 2021. 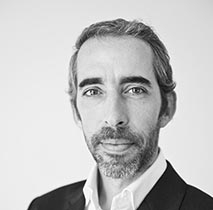 Laurent Keller was born in 1976. After a Master's degree in International Relations (IUHEI), he became a journalist and deputy editor-in-chief of the private television station Léman Bleu, where he presents the news program. In 2008 he joined Radio Télévision Suisse (RTS) as co-producer and presenter of the program "Forum". He writes for Le Matin dimanche before taking over the management of Léman Bleu in 2015. He is now the channel's news director. 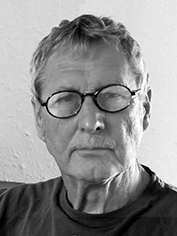 Claude Luyet was born in 1948 in Geneva. After graduating as a graphic designer, he turned to animation and founded the GDS studio with Daniel Suter and Georges Schwizgebel. His films have won awards at the festivals of Zagreb, Hiroshima, Cannes, Leipzig, Oberhausen, Espinho, Tröia, New York, Palm Springs, Cairo, Meknes, Turin, Treviso, Neum, Bosa, Balkanima, Bourg en Bresse, Valence, Soleure, Vevey. He collaborated on Jean-François Laguionie's first feature film. Founding member of the Swiss Animation Film Group and President of the ANIMATOU festival from 2006 to 2016. 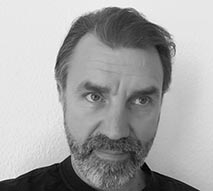 Marcel Müller was born in 1972. After a degree in German from the University of Geneva, he started working in the film industry at the Festival Cinéma Tout Ecran (now GIFF). In 2005, he joined the Swiss Film Promotion Agency as a Film Consultant and curator of programs abroad. For ten years, he was also Programmer of the Short Film Night in Romandie. 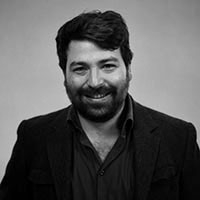 Hervé Stalder. After studying languages (Italian and Spanish) Hervé embarked on a career as a sports journalist at Léman Bleu television, where he spent four years and reached the rank of RP journalist. He then moved to the world of communications, working for the World Economic Forum before creating in 2012 Staprod, a film-producing company. An aviation enthusiast, Hervé produced his first documentary in 2019, Air Colombia, a film dedicated to Colombian bush pilots. 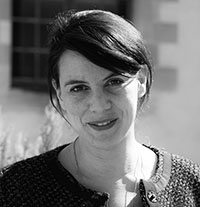 Yaël Ruta was born in 1971. A graduate in film production at the INSAS (Belgian film and drama school). In charge of culture for the City of Carouge as well as for the programming and implementation of the Printemps carougeois, she launched the Short Film Competition, together with Cecilia Campeas, in 2014. 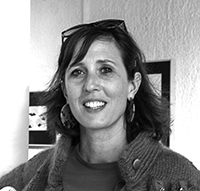 Cecilia Campeas was born in Montevideo in 1976. After obtaining a Masters in International Relations (IUHEI) and a Masters in Marketing Communications (Bournemouth University), she worked for a number of years in  communication agencies. In charge of communications for the City of Carouge and the Printemps carougeois since 2009, she launched the Short Film Competition, together with Yaël Ruta, in 2014. She is also a visual artist.